12 Jyotirlingas of IndiaPlaces of Worship 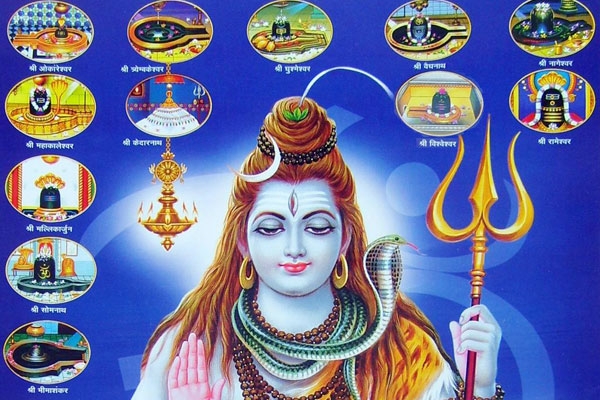 India is a sacred place. Each pilgrim place in India has its own importance. The worship of lord shiva is a hindu tradition which is practiced widely across India. Shiva is named as Pashupati which means the Lord of all living beings either it is humans, devas, asuras or any creatures. Another name Mahadeva depicts the great God, supreme in all devas(Gods). Lord shiva is worshipped in the form of ‘lingam’. There are thousands of lingam all over India, but important of these are the twelve “Jyotirlingas” which is spread across India.

Here is the list of the famous twelve jyotirlingams

This oldest temple of Gujarat which finds its reference in the most ancient texts like Shreemad Bhagavat, Skandpuran, Shivpuran and Rig-Veda is well connected to major cities of India via regular trains and buses and nearest airport is Diu Airport. 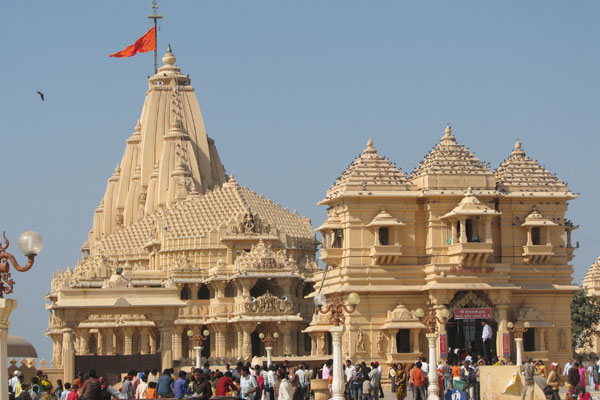 The nearest airport  is located at  distance of about 232 kms from Srisailam. Nearest railway station is the Markapur Road. It is well connected by buses 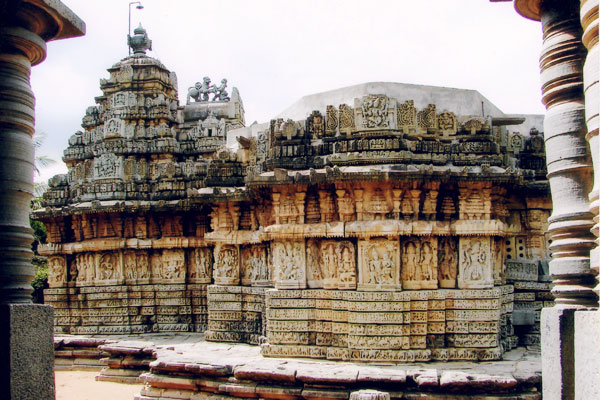 Nearest airport is Indore and is well connected by bus and railways from major cities. 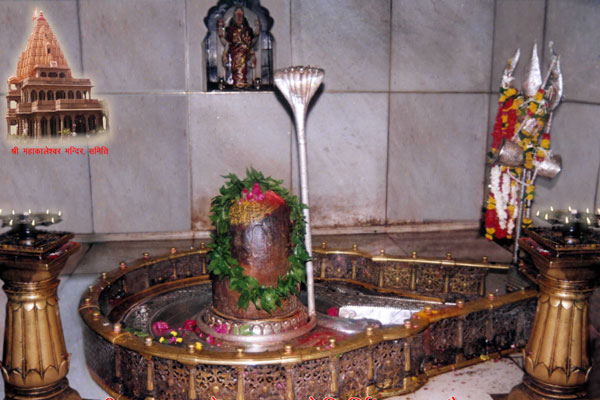 Direct train between Indore and Omkareshwar Road is available. 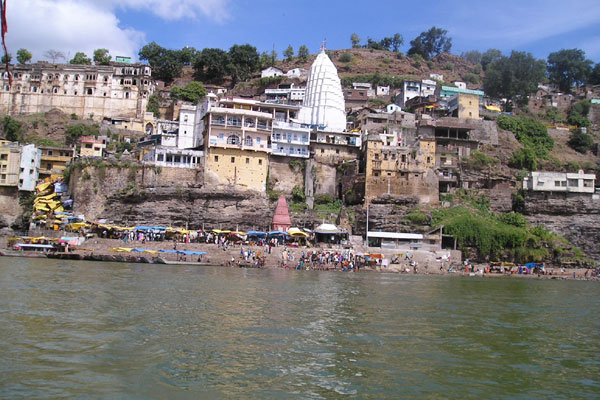 Numbers of buses are available from Delhi to Kedarnath. Delhi is well connected by buses, trains and flights from major cities. 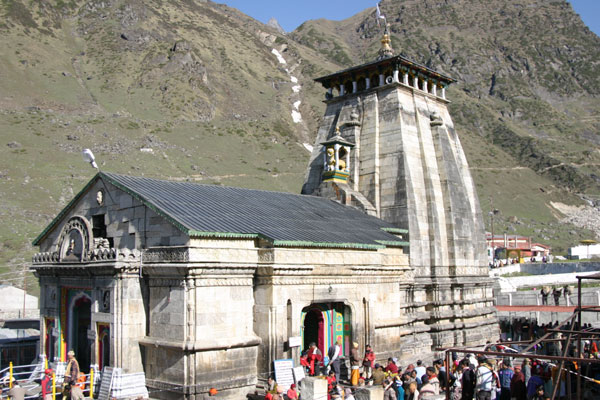 The nearest railway station, bus stand and airport is Pune. Regular buses are available between Pune and  Bhimshankara 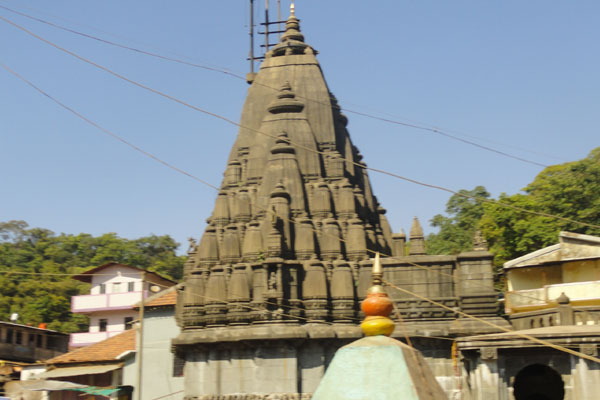 Varanasi is well connected by number of trains and buses from major cities. 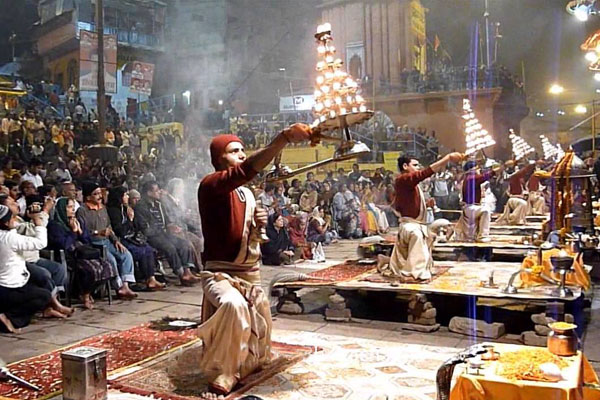 Nasik is the nearest airport, railhead and bus stand. Trimbakeshwar is 200 kms from Nasik. 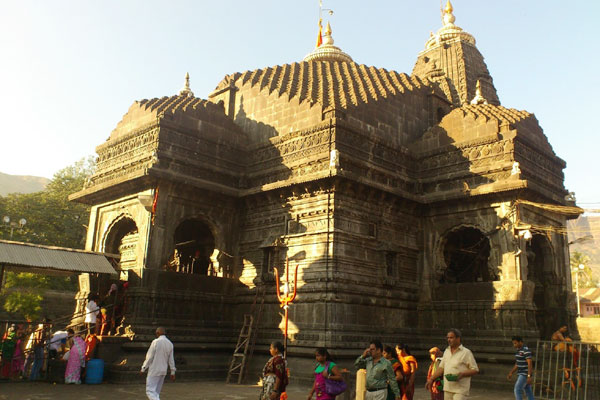 Rameshwaram is the nearest railway station. 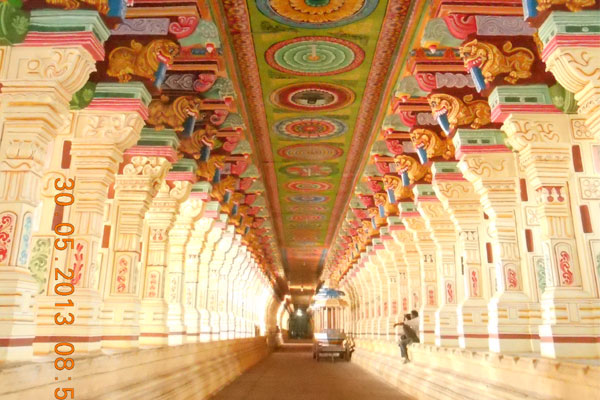 It is located in Aurangabad. Aurangabad is well connected by train and road from major cities. 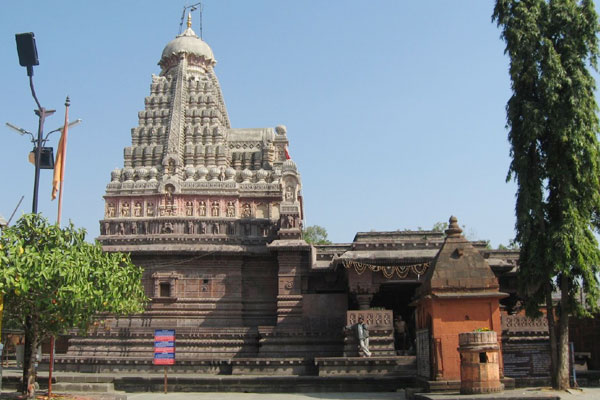 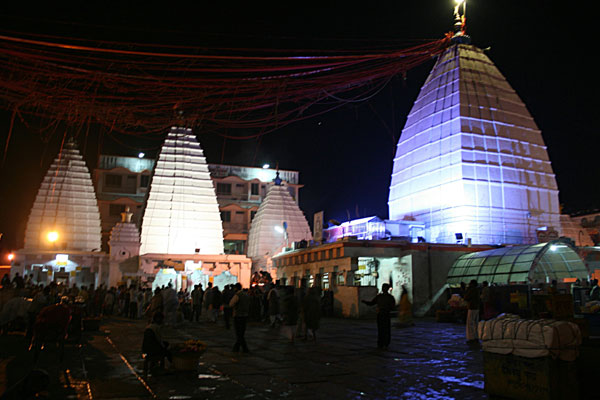 The temple is 20 km away from Dwarka, which is well connected by buses from major cities. 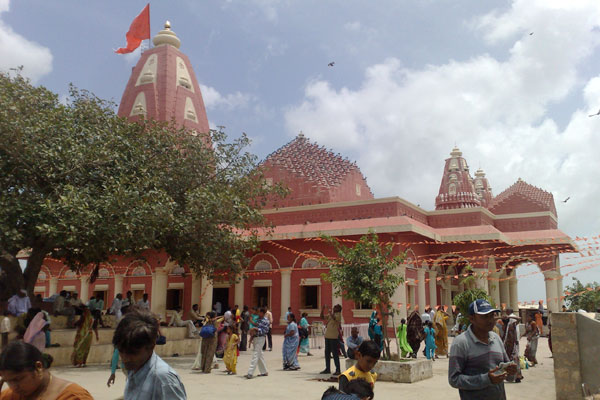 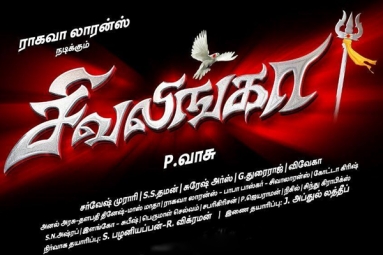 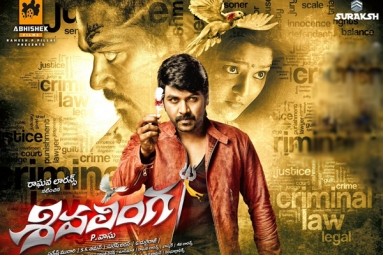