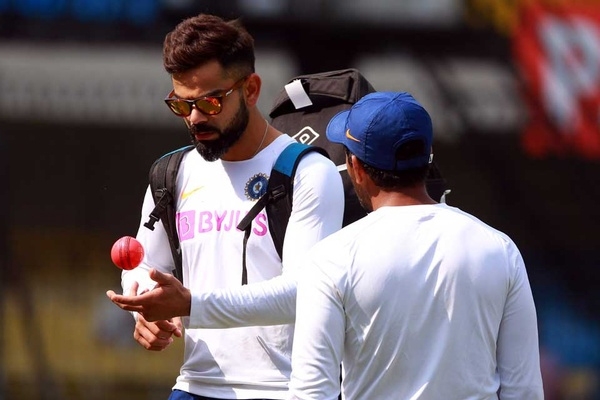 The last time a day-night test was played was in 2015. There were 8 test-playing nations who experience the Pink ball cricket. Out of 11 matches, Australia played 5 matches.

India will play its first day-night test this year from Friday in Kolkata. The players are all geared up with pink light decorations all around and Virat Kohli is quite excited about the match. It would be the 1st time that Bangladesh will play a Pink Ball game.

India has been looking forward to this Pink Ball Game. Saurav Ganguly plays a significant role in bringing the Pink Ball system into the game.

BCCI had talked about getting the Pink ball system into the game, but it didn’t materialize. In 2016, when Saurav Ganguly was a part of the Cricket Advisory Committee the 1st pink ball match was played in India.

Ganguly believed in the future of Pink ball cricket and he made it possible in Duleep Trophy tournaments. From 2016, India played for 3 seasons before going back to the red ball this year.

India had said no to day-night tests against West Indies and South Africa in 2018.

Back then, In 2018-19 India was focusing on winning their 1st Test series in Australia and being unsure about over the Pink Ball system they were all the more keen on not agreeing. Mark Waugh, an Australian cricket player called this a ‘selfish’ move.

Last month the BCCI came up with this news that India agreed to play the Pink ball game, it took 3 seconds for Virat Kohli to agree to play the day-night Test.

Looking at the World cricket, India has been a strong team. However, the team doesn’t give into changes in the sport easily.

There are several instances when we look at the History of the Indian Cricket players.Talking of which, in 2000, India was not easily convinced with the concept of T20I. Sachin Tendulkar, Sourav Ganguly, and Rahul Dravid didn’t go to South Africa for the World T20 in 2007.

Later, Niranjan Shah, the BCCI’s secretary saw that India has a scope in the T20. Having said, fortunately, India won the T20 in 2007 and the T20 began from there.

Virat Kohli talked about perhaps having the Pink ball test with Australia the next year. The future of the day-night test will majorly depend on their experience in Eden Gardens. 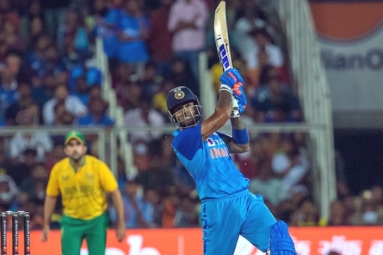 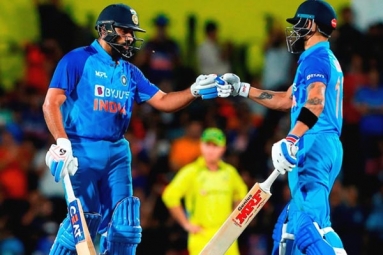 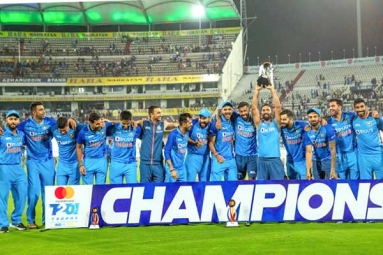 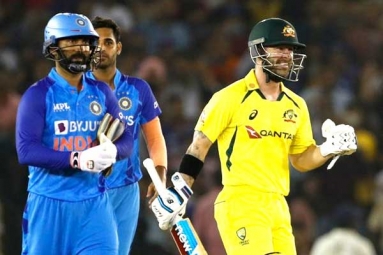 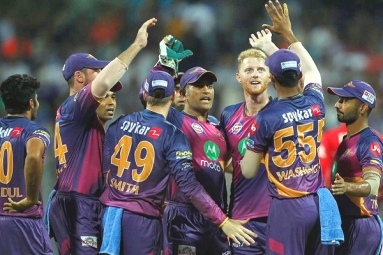