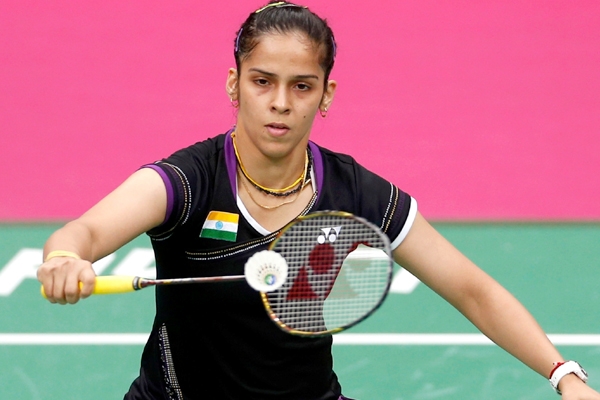 The Indian women badminton squad created new history by sealing a bronze at the World Women's Team Championship for the Uber Cup for the first time ever.

Escorted by World No. 8 Sania Nehwal, India trounced badminton powerhouse Indonesia 3-0 in the quarter finals to move to the semi-finals. India will take on Japan in today's important match.

Following her winning streak in World Championship is bronze medallist P.V. Sindhu who won the match with a thrilling 21-16, 10-21, 25-23 victory over Bellaetrix Manuputty to sail India to 2-0 lead.

Jwala Gutta and Ashwini Ponnappa too ensured that the tie did not moved to the next matches by bagging their doubles 21-18, 21-18 against World No.9 pair Greysia Polii and Nitya Krishinda Maheswari to seal the last four position.