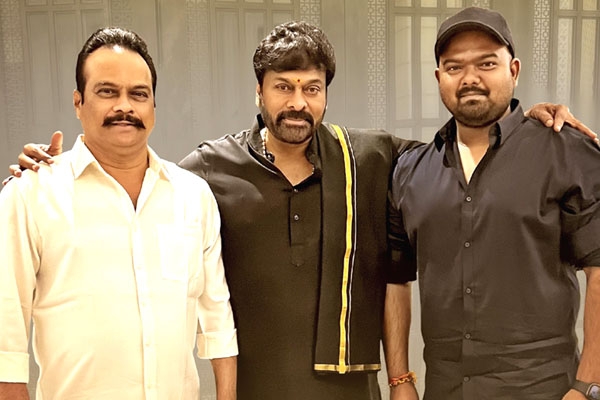 Chiranjeevi Announces A New Project | Chiranjeevi News Megastar Chiranjeevi is done with the shoot of Acharya directed by Koratala Siva and the film releases on February 4th across the globe. Chiranjeevi is juggling between the sets of three films for now which are in various stages of shoot.
https://mail.wishesh.com/ 14 Dec, 2021 14 Dec, 2021

This untitled film releases for Dasara 2022. Chiranjeevi today announced his new film. As speculated, young and talented Venky Kudumula will direct this prestigious project that will roll after Chiranjeevi completes his current projects. DVV Danayya in association with Dr Madhavi Raju will produce this film. The makers will announce the details of the cast, crew once they get finalized. Venky Kudumula is currently working on the script of this Mega project. 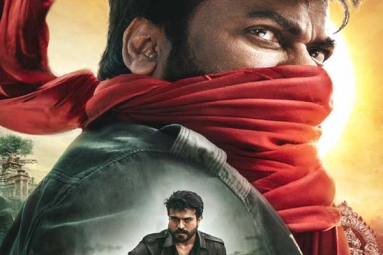 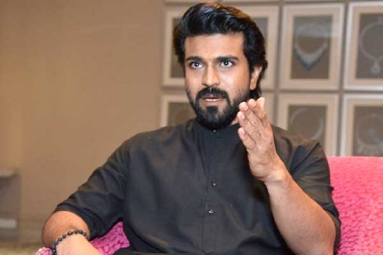 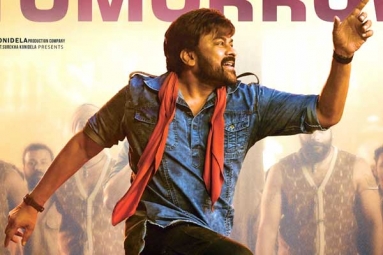 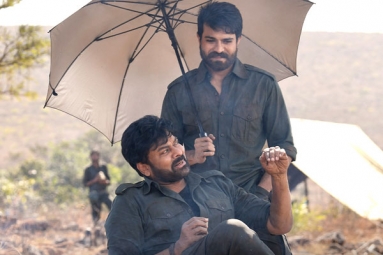 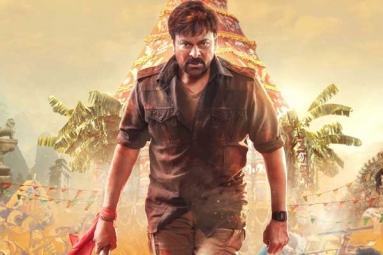 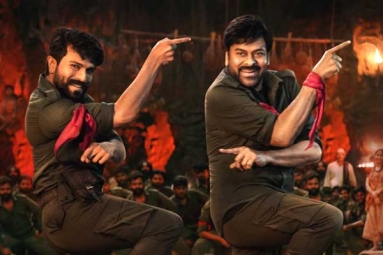