Why India needs sex-education more than ever? 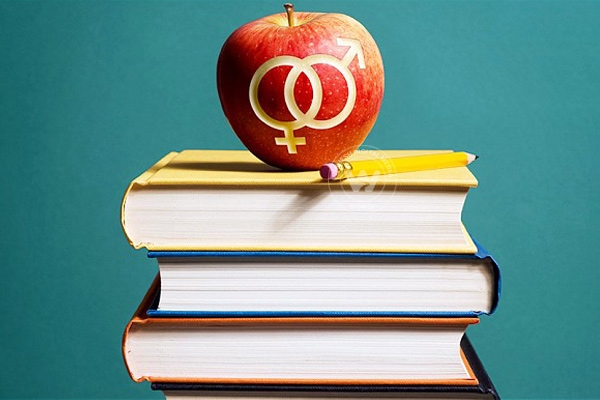 (Image source from: Why India needs sex-education more than ever?})

In a country like India where sex is a taboo, how can sex education be not frowned on? And despite new young India's growing obsession for it, there seems to be an apparent reluctance to accept, let alone talk about the fact that today more and more people today are indulging in sex for pleasure than procreation - and at times even out of a wedlock.

Championing for scraping of sex-education in schools, Dr. Vardhan said that "Crudity and graphic representation of culturally objectionable symbols as manifested in the UPA's so-called sex education programme cannot be called sex education. Every education system must strive to have an ideal curriculum and to that extent my stand is valid. Sex education that builds societies free of gender discrimination, teenage pregnancy." 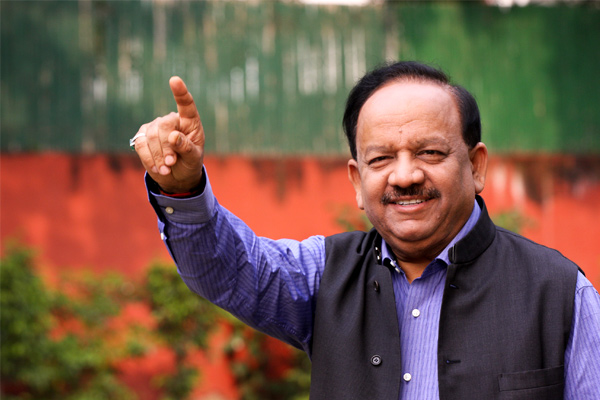 Dr. Vardhan's stance on sex-education has come as a shocker for the entire nation still reeling under his fidelity vs condom statement where he said that fidelity in marriage is a better prevention of AIDS than the use of condoms.

Anjali Gopalakrishan of the Naz Foundation expressing her disbelief told a news channel: "Are we not going to talk about issues with young people? With great difficulty we have some modicum of sex education in place and most schools don't run them, and here we have a doctor who is the health minister giving us lessons on morality. We have to ensure that our young people don't die of STDs because adults are not comfortable talking about sex.”

Condemning Dr. Harsh Vardhan's views, a psychologist from VIMHANS, Jitendra Nagpal said that sex education and information are the rights of every youth.

"We need empowerment through information for adolescents. Dialogue at the right time on adolescent education, and an age appropriate curriculum keeping in mind the culture is needed. It is not about tutoring them, but a dialogue. It is human rights for teenagers to know about the process of growing up, good touch and bad touch. If we hide it under the carpet it will be chaos. We need to depart from the nomenclature of sex education, however."

Entertainment editor of Firstpost Deepanjana Pal said: “Considering the highly sexualised popular entertainment all around us, children don't need to be introduced to the idea of sex. Plus, whether or not they're dancing to "Sheila ki Jawaani" or crooning Honey Singh songs, a lot of Indians are having sex, as is obvious from our population statistics. From traumatic instances like when children witness their mother being sexually abused to hearing or glimpsing adults having sex, there are countless ways that the young are introduced to sex and sexuality. Under these circumstances, where sex is all around you but not talked about, it’s more important than ever to make sure children get the right end of the sexual stick. The scope of sex education goes far beyond talking about the mechanics of sex."

All said and done, we cannot shun the simple truth that Indian parents are still queasy talking sex with their children. 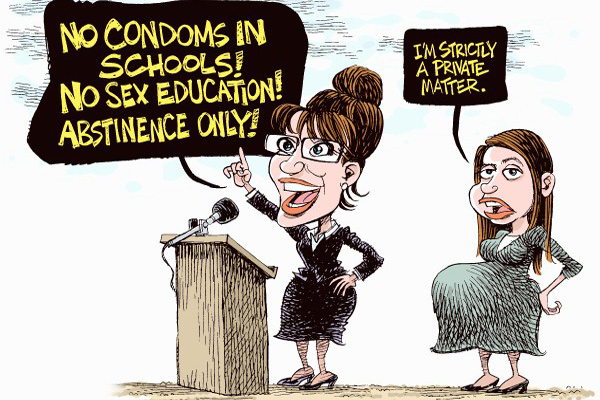 "Millions of parents who don't belong to the 'liberal' category have inhibitions. Don't sugar coat the words but use the right ones. Relationship fidelity should be also be taught. In the UK and the US people are going out of control. Condoms cannot stop teen pregnancies, culture can," author and activist Rahul Eashwar says. Imparting sex education, both in schools and at homes, without values can yield disastrous results, Eashwar deems.

However, filmmaker Onir has a different take on this. "What is our culture? We are also the land of Kama Sutra. When one is talking of sex education, such a large number of our children face sexual abuse all the time. Mostly abuse happens at home and no one talks about it. By denying our children the knowledge of sex, we are not acknowledging that so many children get married off without any information about their bodies."

While how and how much education on sex is to be imparted to students is a big question, scraping it off from the system could be suicidal given that more and more kids will learn about it from other sources, and worse, can learn it the wrong way. Dr. Harsh Vardhan needs to understand one simple thing - that prevention is better than cure, that sex-education is better than ignorance that can lead to confusion and uninformed decisions with dire consequences.