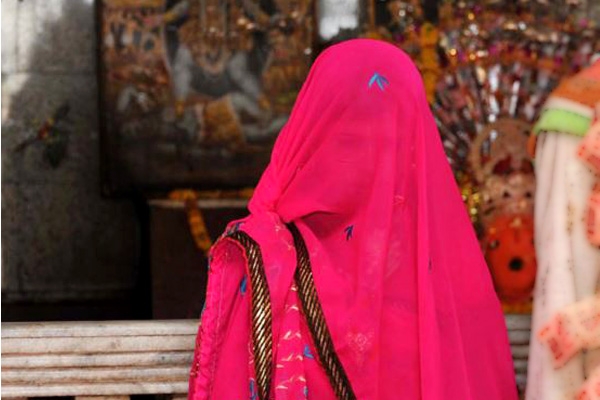 Yet another Contract Marriage racket came into the news which was busted by the Hyderabad Police. On Friday, at Kanchanbagh, the Hyderabad Cops took four people into custody who are connected with this case in particular.

Shek Mohammad (60) offered to pay Rs.1 lakh to marry an 18 year old girl. Regarding this contract marriage, there are 2 brokers who are involved and supporting Shek Mohammad from the beginning.

Based on information, DCP(South) V Satyanarayana and his team raided the lodge where Shek Mohammad has been staying and thus took him into custody.

With the information given by Shek, the Police arrested the Girl's mother and also the 2 brokers who are involved in this case. The further details are yet to be known as to why the Girl's mother is forcing her daughter in these type of activities.

Anyway, contract marriages are not new in the city. In February 2015, Hyderabad cops busted the similar contract marriage. A Somalian offered to pay Rs 80000 to marry a 22 year old girl. But the Hyderabad police snapped all those plans and took all the people involved in the marriage into custody.

Many of the people who are continuously caught, specially at old city, in these type of attempts, are saying that poverty is making them do such things and questioning the police back that what else can they do other than this. They are aggressive towards police and asking for the help on behalf of the government.

Now its the time for Telangana government to react on these issues and give a proper assurance to the people so that it doesn’t repeat in future again.

VVS Laxman robbed off of millions 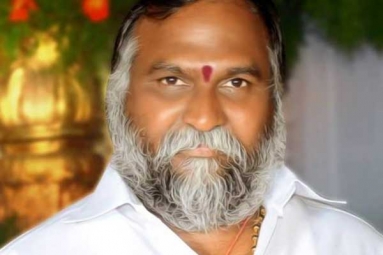 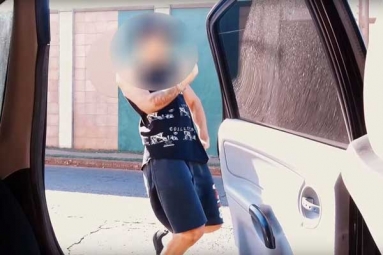 Curfew to be relaxed on Thursday too 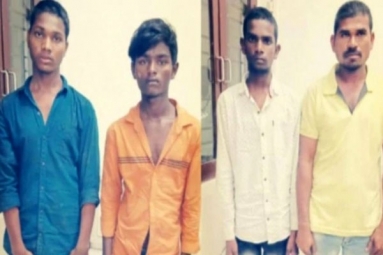 Another 7 arrested in Hyd riots case