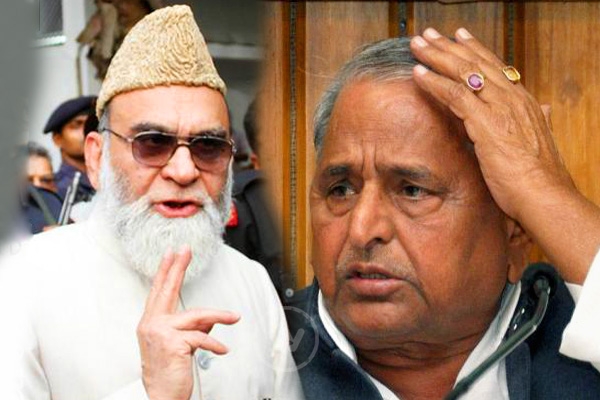 Shahi Imam warns SP supremo Shahi Imam of Delhis Jama Masjid, Maulana Ahmad Bukhari warned the Samajwadi party supremo Mulayam Singh Yadav that it may have to taste defeat in 2017 polls if it do not favour the Muslim community.
https://mail.wishesh.com/ 19 May, 2015 19 May, 2015

Shahi Imam of Delhi's Jama Masjid, Maulana Ahmad Bukhari started blackmailing the Samajwadi party supremo Mulayam Singh Yadav that it may have to taste defeat in 2017 polls if it do not deliver, accusing SP of failing to fulfill the "promises" made to Muslims in 2012 assembly elections. "SP has made 16 main promises for Muslims for their economic, social and educational upliftment in the 2012 assembly polls. Unfortunately, even after three years, these promises are not met," Bukhari said.

Bukhari lamented that the party has neither taken any action on the recommendations made by the Sachar Committee, Rangnath and Nimesh Commissions, nor has it appointed any Urdu knowing person despite making an announcement to make Urdu the second language of the state.

Samajwadi Party is known for its minority appeasement for the sake of vote bank politics. The party is ready to do anything, even compromising the safety and security of the other communities in the state. Now that people like Bukhari has started demanding more and more share of the state government by pushing back the majority community which is not united as a vote bank. 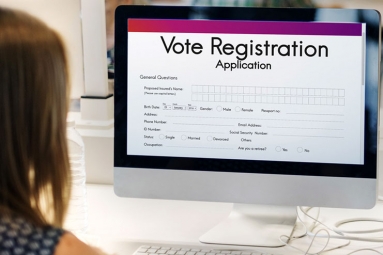 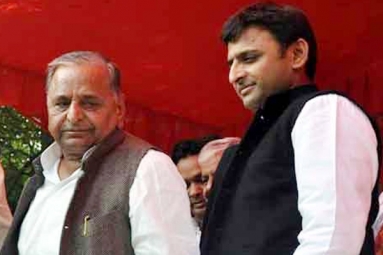 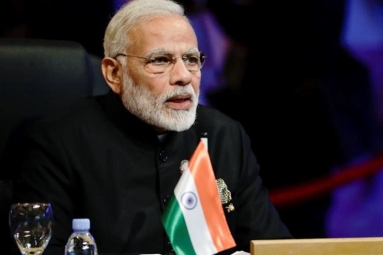 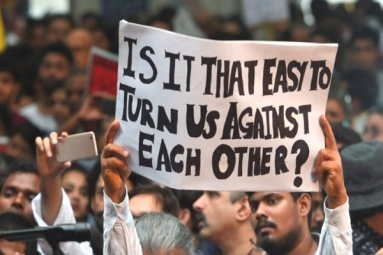 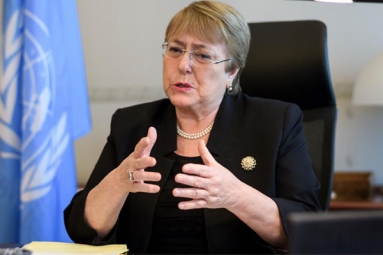 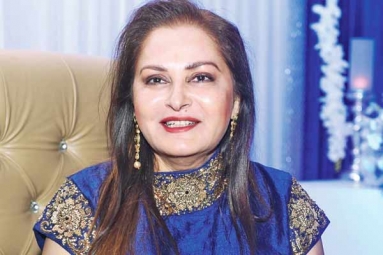 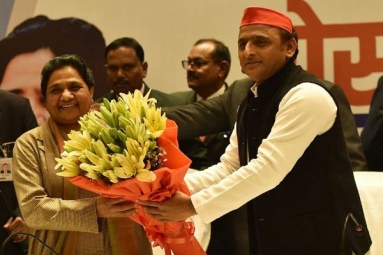 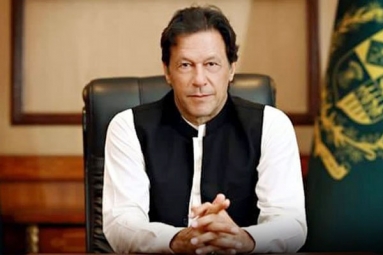 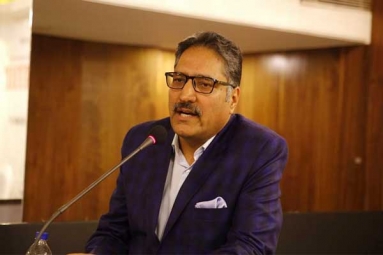