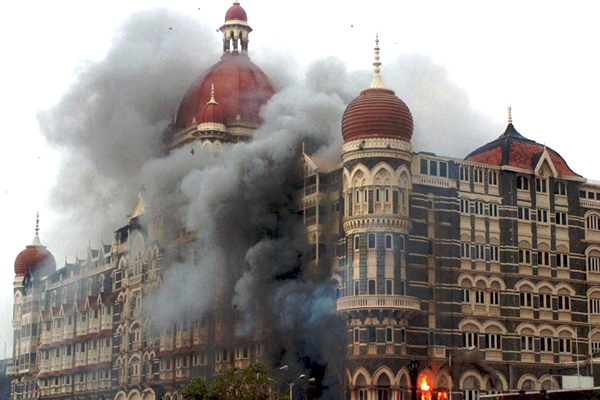 "Pakistani nationalism is defined as anti-Indianism; in India a new nationalism is emerging to delegitimize India’s minorities and by extension, delegitmising a neighbouring country where a minority is in a majority," Husain Haqqani said in his book.

According to him, India has committed its own share of mistakes. “If Pakistan’s curse in its relations with India is that it has sought parity with a much larger neighbour, India’s curse is that it has been obsessed with reciprocity,” he says.

“Pakistani nationalism is defined as anti-Indianism; in India a new nationalism is emerging to delegitimize India’s minorities and by extension, delegitmising a neighbouring country where a minority is in a majority,” he said.

“A state to state relationship in a mature manner, it has become a relationship between two countries representing the psychoses of the Partition argument,” he said.

“In recent years, India and Pakistan are increasingly resembling each other in rage, resentment and public displays of religion. Passions, fuelled by firebrands, distorted accounts of history and violence that begets further violence, are shrinking whatever space has existed for friendship between India and Pakistan. Instead, they are spilling over in to the Hindu-Muslim relationship with India, with potential for ‘we told you so’ arguments in Pakistan by radical Islamists who have built an ideology of permanent hate towards India and Hindus on the edifice of the two-nation theory”.

Haqqani says, his book is not all pessimism. “My book is conditionally pessimistic. It is pessimistic only if certain conditions are not fulfilled.”