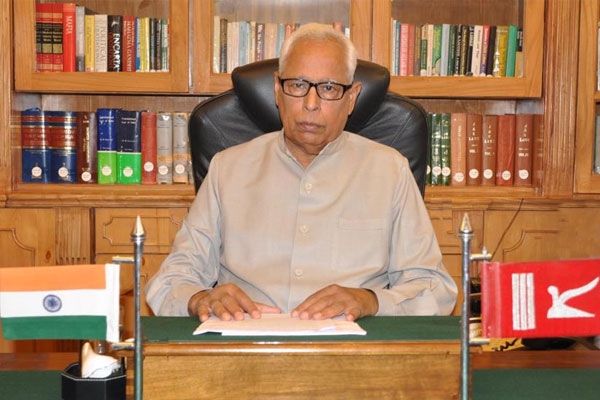 Following the President's approval, Governor NN Vohra will be presiding over the state. He's doing do for the fourth time, having overseen governor's rule in 2008, 2015 and 2016. Vohra was set to complete his second term in a few days, butis now set to continue in Raj Bhavan at least till the conclusion of 'Amarnath Yatra' on August 26.

Following the withdrawal of BJP, the PDP's Mehbooba Mufti yesterday submitted her resignation as Jammu and Kashmir chief minister to governor Vohra. After Late evening yesterday, by concluding his confer with all the major political parties in the state, Honourable governor Vohra forwarded his reports of write up to the President of India for enforcement of governor’s rule under Section 92 of the Constitution of Jammu and Kashmir. The BJP pulled out the alliance saying it was "untenable" to continue. 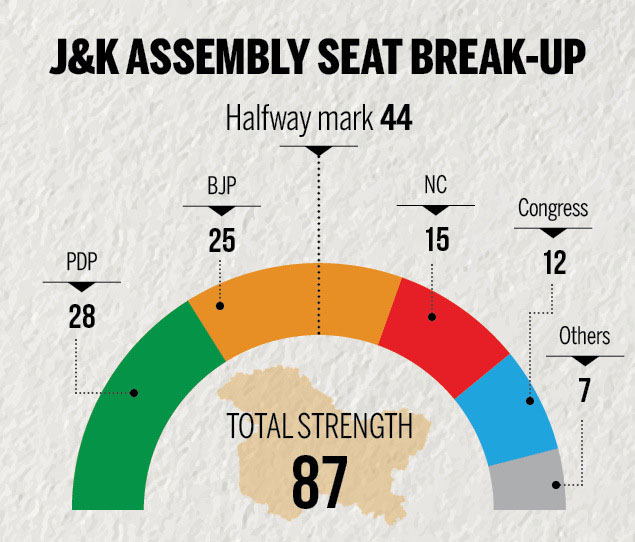 Source: timesofindia.indiatimes.com
"It has become untenable for the BJP to continue its alliance government in Jammu and Kashmir, hence we are withdrawing," BJP general secretary Ram Madhav said at a press conference this afternoon.

With J&K having a provision for governor’s rule for six months, the BJP leadership is keen to let this period run as close to the end of 2018 as possible. The calculation is that if the six months ended in December, it would be too close to the Lok Sabha elections to be scheduled ahead of the national polls. The electoral process for the Lok Sabha is expected to begin to unroll from March onward.