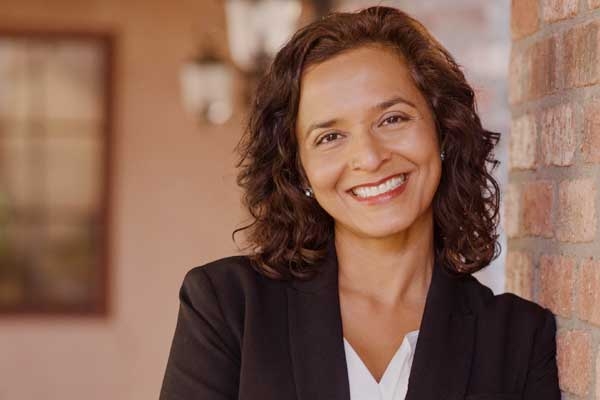 Tipirneni will now face the same rival in the midterm elections on November 6 in Arizona's 8th congressional district, who lost a close special election in April to Representative Debbie Lesko.

In an extremely competitive special election, which was guaranteed since the incumbent GOP Rep. Trent Franks resigned past December after he was involved in a sexual misconduct scandal, Tipirneni received over 82,300 votes (47.4 percent), approximately 9,000 fewer than Lesko.

Nevertheless, despite the competitive nature of their last race, Cook Political Report rates the district as a solidly Republican seat in November.

Patel is also behind in the money race, having raised only $231,000, less than half of the nearly $600,000 collected by Posey, according to the Center for Responsive Politics.

The Indian American is running on a number of issues such as health care, economy, and jobs, environment and education.

On health care, he has vowed to work "to make health care a right for every American by supporting Medicare for All."

With the primary victories of Patel and Tipirneni, the number of Indian Americans on the midterm congressional voting has reached double digits.

Additionally, the following Indian Americans will be on the ballot in November:

Aftab Pureval, Ohio's 1st congressional district: Pureval, is one of the rising stars in Ohio's Democratic party. He won the May primary unopposed and is running against Republican Rep. Steve Chabot. 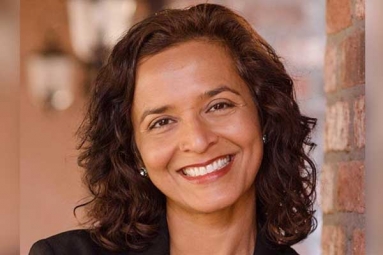 India-American Woman Confident on winning it to U.S. Congress 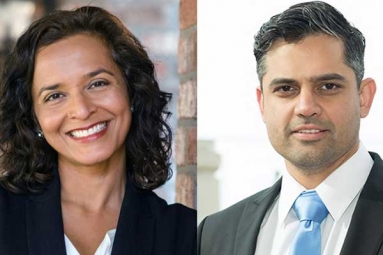 Indian Man shot dead in US by Two Masked Men