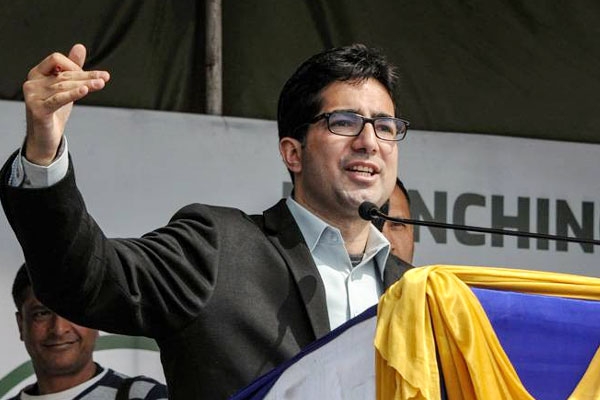 He resigned from the Indian Administrative Service (IAS) in January this year to protest unabated killings in Kashmir and marginalisation of Indian Muslims and also blamed the Union government for subverting public institutions like the Central Bureau of Investigation (CBI), Reserve Bank of India (RBI) and the National Investigation Agency (NIA).

Addressing the gathering, Shah Faesal said, "I welcome the people of Jammu and Kashmir who have came here to attend this rally.”

He said the solution of Kashmir issue is between two countries.

He added that the party will work for the peaceful resolution of Kashmir as per the wishes of the people living here.

"Our intention to launch this party is to provide a platform for people from all religions and castes,"he added.