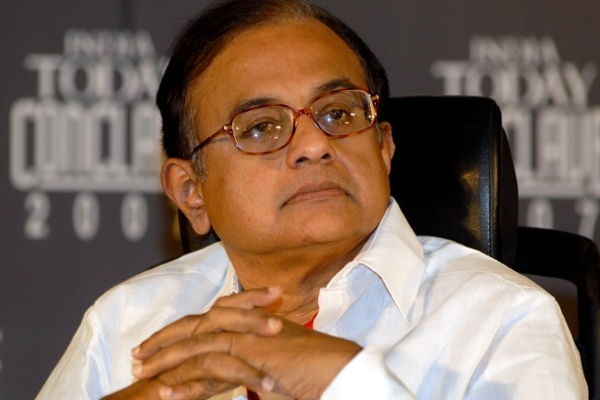 Chidambaram Sent to CBI Custody till August 26 Chidambaram was arrested on Wednesday night from his residence in connection with INX media scam case.
https://mail.wishesh.com/ 22 Aug, 2019 22 Aug, 2019

Former Finance Minister P Chidambaram, who was arrested by the Chief Bureau of Investigation on Wednesday night from his residence in connection with INX media scam case, was produced in a special CBI court today.

The hearing lasted for around three hours. After that, the court gave the central probe agency custody of Chidambaram till August 26. A CBI spokesperson earlier said Chidambaram was arrested on the grounds of a warrant issued by a competent court.

After Chidambaram’s arrest, doctors from the Ram Manohar Lohia Hospital performed a medical examination on him at the CBI headquarters, according to sources.