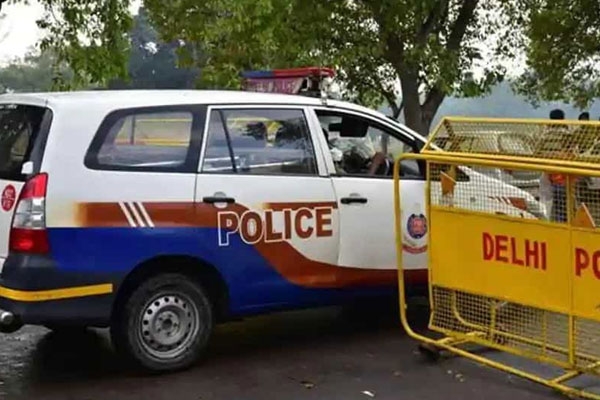 Shootout In East Delhi Captures 5 Terrorists, Says Police According to Delhi Police’s special cell, on Monday, in the National capital’s Sharkarpur area, at around 7 am, five men belonging to different terrorist organisations were caught after a shootout.
https://mail.wishesh.com/ 07 Dec, 2020 07 Dec, 2020

According to Delhi Police’s special cell, on Monday, in the National capital’s Sharkarpur area, at around 7 am, five men belonging to different terrorist organisations were caught after a shootout.

As per deputy commissioner of police of the special cell, Pramod Kushwaha said that two of the terrorists are from Punjab and the other three are from Kashmir.

He quoted saying, “The operation happened around 7am in the Shakarpur area. The five were caught after an exchange of bullets with our special cell officials. We have recovered weapons and other incriminating materials from them.”

After Kushwaha was questioned, Kushwaha stated that the investigation is at an early stage and information related to the suspects is being verified.

ANI was told that the group was supported by Pakistan’s Inter-Services Intelligence for narcoterrorism.