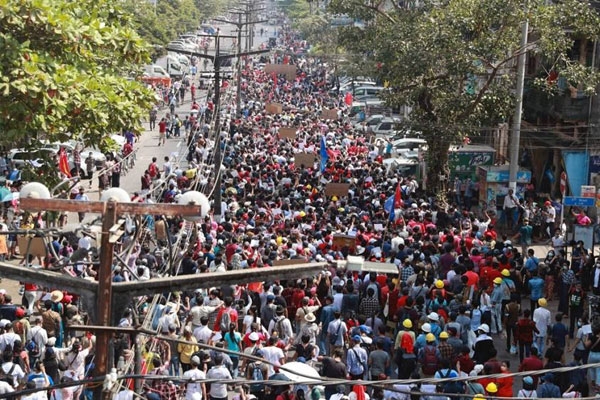 The protests in Myanmar are not going to calm down anytime soon. Thousands of people and protestors lost their lives in these attacks. The government of Myanmar suspended the wireless internet services in the country on Friday as per the orders from the military and local providers. The protestors continued to defy the threat and trigger violence in the country. The Ministry of Transport and Communications instructed all the wireless broadband services to suspend the operations temporarily untill further notice. Myanmar received night cutouts of internet access for weeks in the recent months after the violence started.

All the mobile networks along with thw wireless internet services are suspended currently. Telenor happens to be the biggest carrier of Myanmar and it confirmed their move. Telenor which was offering 40 megabytes per second speed through optic fibre suspended the packages on Friday. Hundreds of military controlled media outlets are staged all over the country. Facebook recently announced about a safety feature for the people of Myanmar to beef up the security settings by locking their profiles to prevent access from their non-friends. All the social media platforms banned the members of Myanmar military.

The country is badly hit with the violence and all the imports, exports are stalled. The operations by several foreign firms are kept on hold in the country. Several deliveries coming to Myanmar are suspended by other nations considering the war situations. 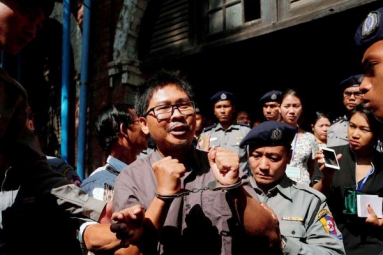 U.S. Joins in Outcry against Myanmar's Jailing of 2 Reporters 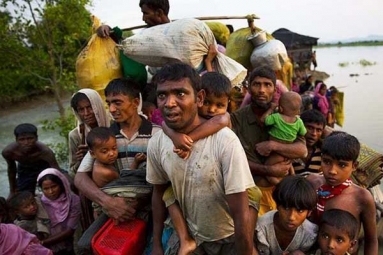 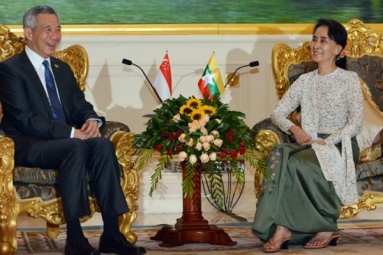 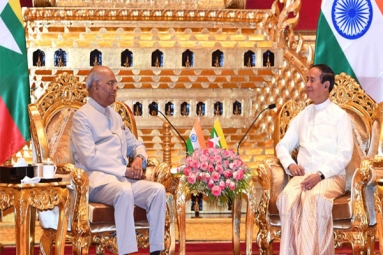 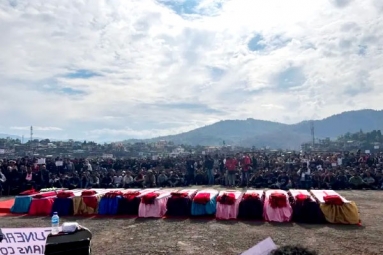 Countries supporting terrorism must be ‘named and shamed’ 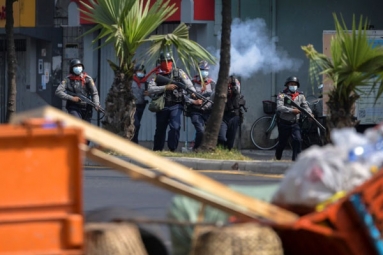 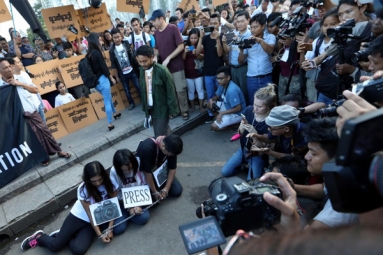 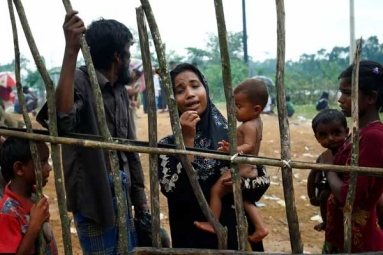