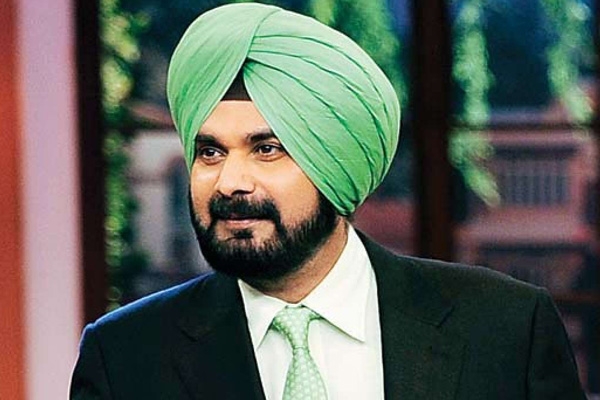 Punjab cabinet minister Navjot Singh Sidhu and a member of The Kapil Sharma Show has been asked to leave the popular television comedy talk show in the wake of his comments on the Pulwama terror attack. He will be replaced by Archana Puran Singh on the show.

“His remarks have not been taken kindly by most. Also, the channel and the show was getting dragged into the unwanted controversy. This is when the team amicably decided that Navjot make a distance from the show. The team has already shot a couple of episodes with Archana,” a source told indianexpress.com.

The former cricketer’s comments were met with rough criticism and since then social media has been flooded with posts demanding his exit from The Kapil Sharma Show.

This is not the first instance that Sony TV has taken a stand over a controversy. After Anu Malik was named in the MeToo campaign, he was sacked overnight as a judge from Indian Idol 10.

Interestingly, Archana Puran Singh had also replaced Sidhu in The Kapil Sharma Show in 2017 after the latter had fallen sick. 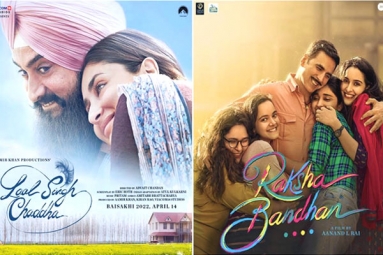 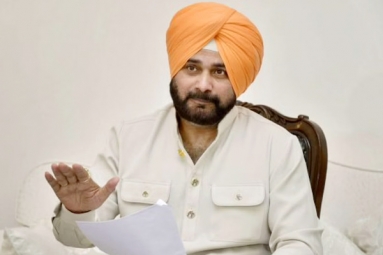 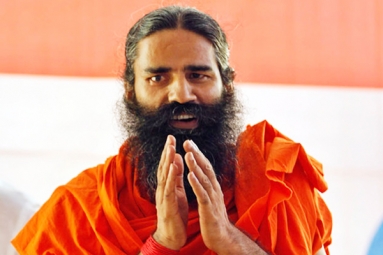 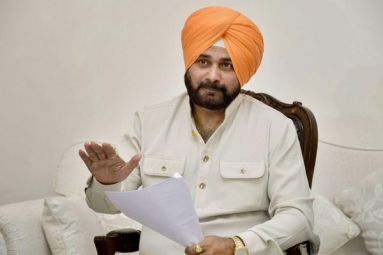