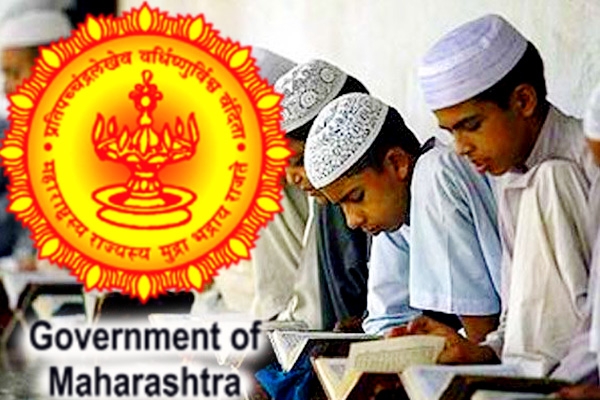 Maharashtra Government De-recognises Madrasas Maharashtra government has de-recognised Madrasas or schools for Islamic instruction and any other institutions that do not teach subjects like Science, Math and Social Sciences.
https://mail.wishesh.com/ 02 Jul, 2015 02 Jul, 2015

Maharashtra government has de-recognised Madrasas or schools for Islamic instruction and any other institutions that do not teach subjects like Science, Math and Social Sciences.

"Those schools which do not follow the curriculum approved by the state government, will not be recognised as schools. Therefore, children studying in Madrasas or in any other institutions based only on religious studies will not be counted among school students," Minister of State for Social Justice Dilip Kamble made the announcement today.

"We want the minority to come up in all spheres of life. Thus, it is important that when they give religious teachings to students, they also give knowledge of other subjects at the same time. Thus, we have decided to make it mandatory for madrasas to teach these four subjects as well," Minister for minorities' welfare Eknath Khadse had said.

BJP-led state government had asked the Madrasas in the state to include the formal subjects in their curriculum, to continue getting government funds. 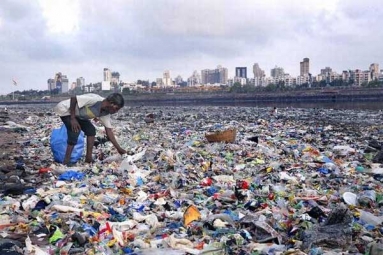 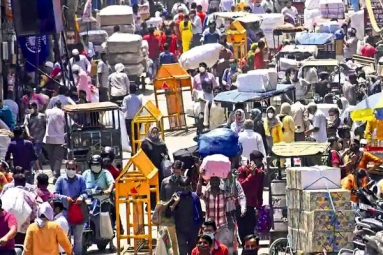 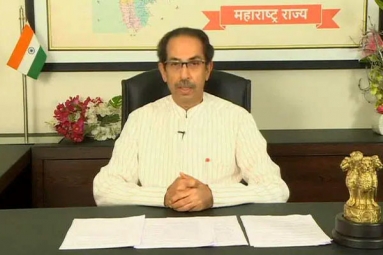 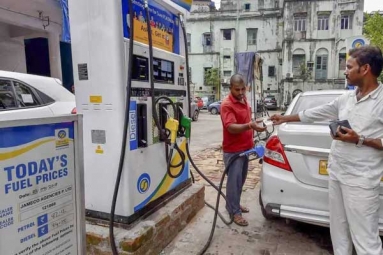 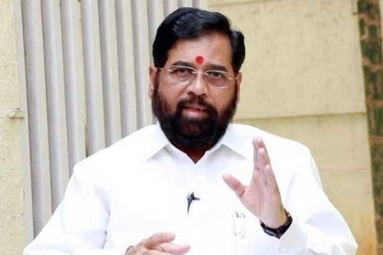