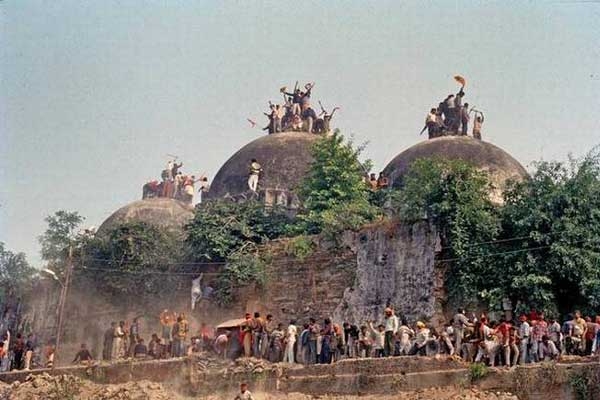 Ayodhya Dispute: SC Declines to Refer to Five-Judge BenchJust In

In one of India's longest-running and most politically polarizing court cases - the Ayodhya dispute - has got into a crucial stage on Thursday.

A three-judge bench of Supreme Court comprising Chief Justice Dipak Misra and justices Ashok Bhushan and S Abdul Nazeer, with a 2:1 majority has declined to refer to a five-judge constitution bench on 1994 judgment that a mosque was not integral to Islam which had arisen during the hearing of the Ayodhya land dispute case.

Justice Ashok Bhushan, who read out the judgment for himself and the CJI, said it has to determine the context in which the five-judge had delivered the 1994 judgment.

Justice S Abdul Nazeer disagreed with the two judges and said whether the mosque is integral to Islam has to be decided considering belief of religion and it requires detailed consideration.

Referring to the recent SC order on female genital mutilation, he said the present matter be heard by a larger bench.

The apex court said now the civil suit on land dispute will be heard by a freshly constituted three-judge bench on October 29 as Justice Misra will retire on October 2 as the CJI.

The issue whether the mosque is integral to Islam had cropped up when CJI Misra headed three-judge bench was hearing the batch of appeals filed against Allahabad High Court's 2010 verdict by which the disputed land on the Ram Janmabhoomi-Babri Masjid area was divided into three parts.

A three-judge bench of the high court had ordered that the 2.77 acres of land be partitioned equally among three parties - the Sunni Waqf Board, the Nirmohi Akhara and Ram Lalla. 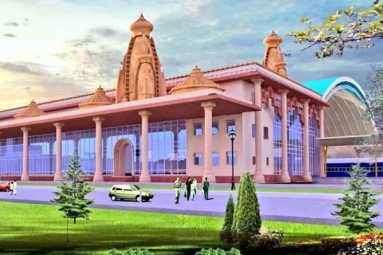 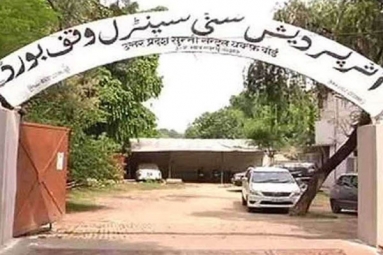 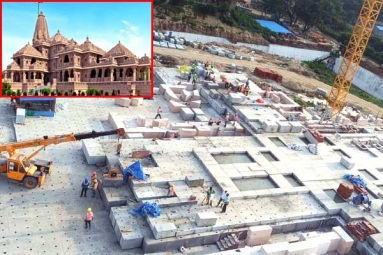 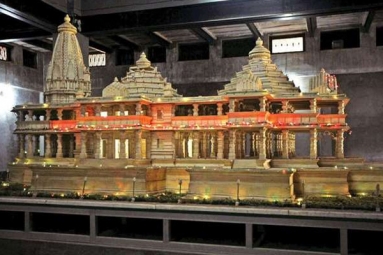 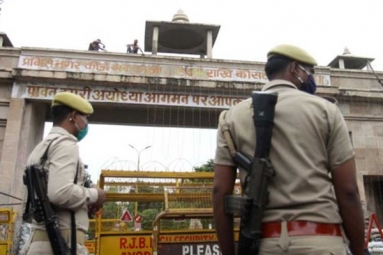 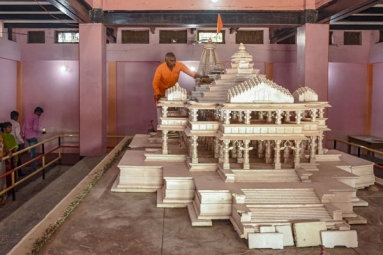 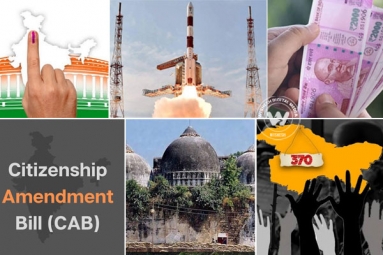 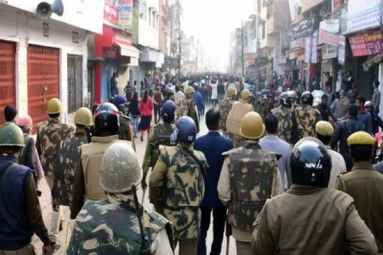 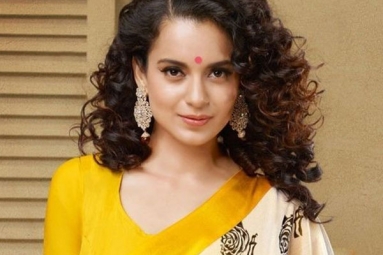