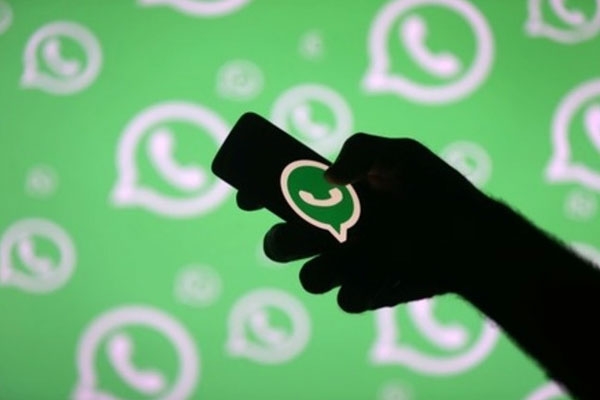 Central Government asks WhatsApp to withdraw its Privacy PoliciesJust In

The Indian Government has asked WhatsApp to withdraw the new privacy policy changes on the messaging apps calling the new policies terms and conditions unacceptable and unfair.

The ministry of Electronics and Information Technology wrote a strongly worded letter saying India is home to the largest user base of WhatsApp in the world and is one of the biggest markets for the messaging services.

The letter also stated that WhatsApp should reconsider its privacy policy and make it more secure for its users. It also states that Indians should be respected with their privacy and should feel comfortable using the messaging service.

WhatsApp has around 2 billion users around the world. The privacy policies are only applicable on Asian countries and does not apply in European countries.

Users from around the world, especially Asian countries including Hongkongers and Indians have been leaving the applications and switching to other messaging applications which do not track the users data including Telegram and Signal.

WhatsApp declared that from February 8th, a new privacy policy will come into place which is the cause for many people to leave the messaging application.

WhatsApp has declared that users can use the application only after agreeing to the new terms about sharing their personal information otherwise users will not be allowed to use the service. 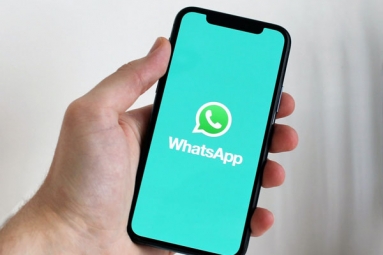 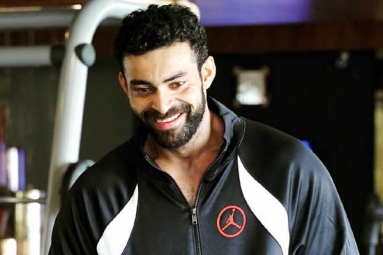 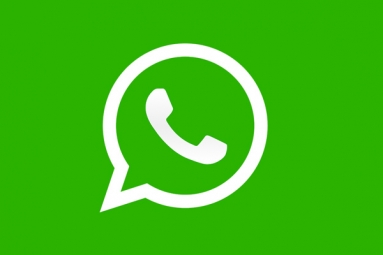 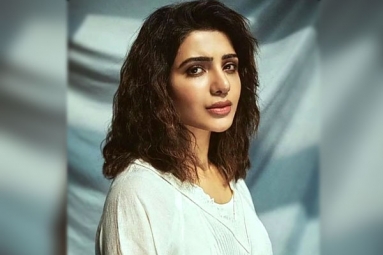 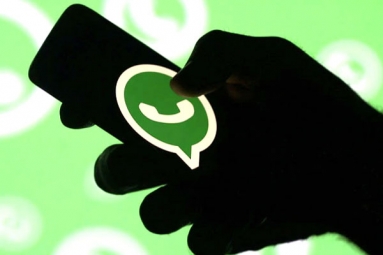