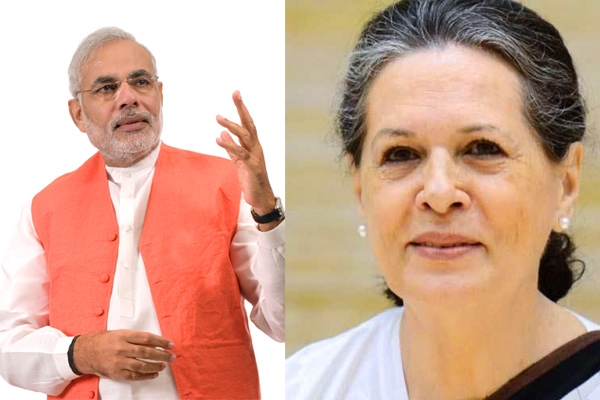 In a counter attack on Congress President Sonia Gandhi for her 'zeher ki kheti' barb, BJP's prime ministerial candidate Narendra Modi stated that the Congress was playing divisive politics and spreading poison in the nation.

Modi, while addressing a rally in Meerut in the run-up to the Lok Sabha elections of 2014, stated that once Congress vice-president Rahul Gandhi had visited his mother's room in the morning during the Jaipur meeting of the party. Sonia had reportedly told him that power was poison, said Modi while questioning that in such a case the Congress, which was in power for most part of the last 60 years, has been spewing poison.

The Gujarat chief minister sighted the Telangana issue, and suggested that the Congress-led United Progressive Alliance (UPA) had adopted a 'divide and rule' policy and sowed the 'seeds of poison' in Andhra Pradesh for political mileage.

Modi suggested that protests in Andhra Pradesh's Telangana and Seemandhra regions were a result of bifurcation of the state during the UPA regime. He cited the Telangana issue as divisive politics indulged by the Congress.

The recent death of Nido Tania, 19, student from Arunachal Pradesh in Delhi, was also raked up by Modi who blamed the Centre as well as Sonia Gandhi for the incident. 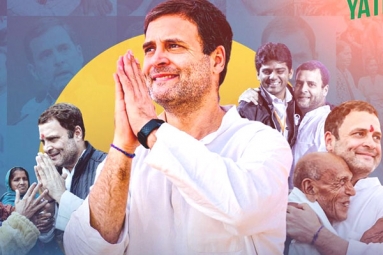 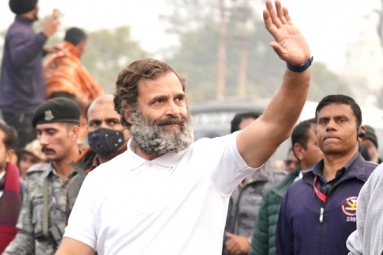 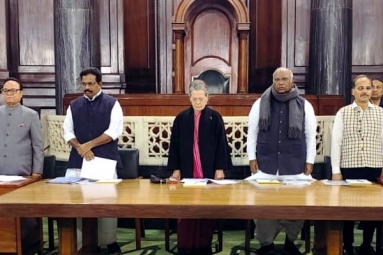 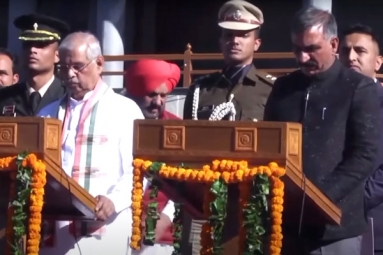 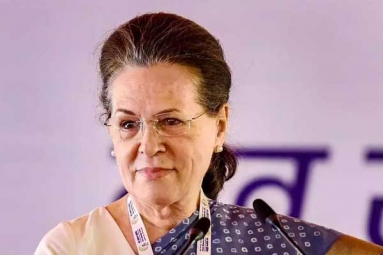