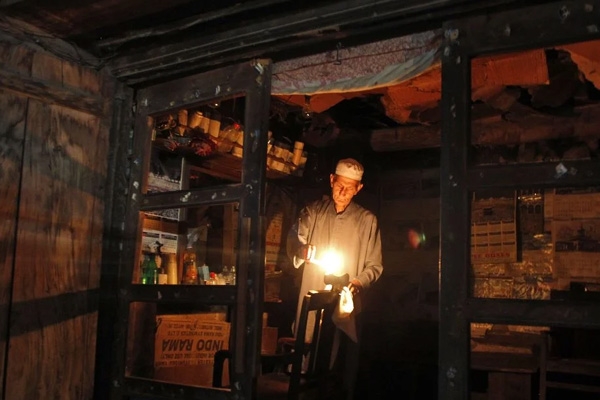 People of Shopian Village in J&K Get Electricity for the First Time after Independence People were jumping in delight as they saw for the first time bulbs being illuminated in their houses.
https://mail.wishesh.com/ 24 Jul, 2020 24 Jul, 2020

People were jumping in delight as they saw for the first time bulbs being illuminated in their houses.

Jammu and Kashmir’s Shopian village was filled with euphoria as people were beyond delighted to see their houses being brightened up with electricity.

In what seems to be shocking news to many, various villages of Dunnadi in southern Kashmir have been without electricity even after 70 years of India’s independence.

However due to the relentless efforts of electricity department and the district administration, these remote villages have been electrified.

People living in these villages of Shopian are now hopeful that their children can finally read and write better with electricity at households.

Till date, the only source of light in these villages was oil lamps and candles. They have done every chore with the help of only this lightening equipment.

The area of keller Shopian was covered under the centre’s Pradhan Mantri Sahaj Bijli Har Ghar Yojana, which was launched by the Prime Minister in 2017 to provide electricity even to remote villages across India.

Five transformers have also been issued in the villages of Shopian and were commissioned within seven days due to which the villagers could see their illuminated houses now.

An official from the power department has said to the media that he has seen these villages function without a light bulb for years. So, they have fast tracked the process to bring electricity into these villages.

Residents have thanked officials of electricity department for providing them electricity within a week of the commencement of work.

Muhammad Aslam, a resident of Dunnadi said that previous generations before him did not witness light and he feels lucky to witness the miracle of electrification.

The centre has been putting efforts to light up Kashmir valley and this work by the electricity officials is a part of it.

However, there are many such remote areas in the valley that need electricity. Officials of Dunnadi hope that they would set an example to the rest of the areas.

Another remote village of Dunnadi, Tehsil, an area of keller which had no electricity till now has been installed with 35 to 40 poles of 11 Kilo Watts with transformers on fast truck base. This area now has two electric cobbles. People of this area are now relieved with the presence of light in their area.

J&K has been affected badly with coronavirus and the officials have recently decided to cancel the coveted Amarnath Yatra. However, a live darshan of the same would be made available for the devotees. 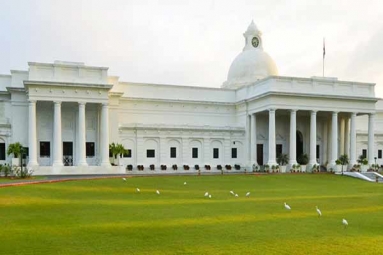 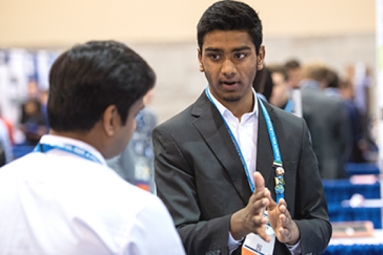 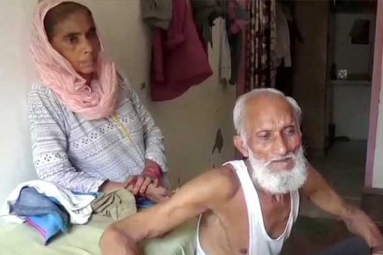 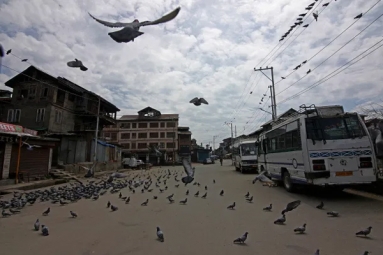 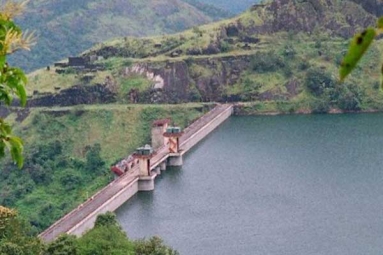