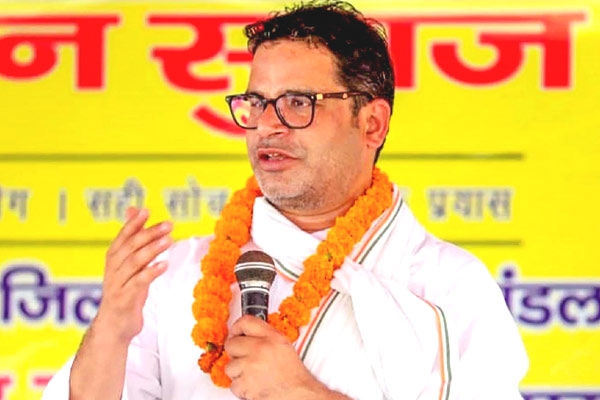 Political strategist and upcoming politician Prashant Kishor has been in news in the recent times after there are headlines that he would soon float his own political party. Prashant Kishor for now had no plans, confirmed the strategist. But he is focused on Bihar politics. Prashant Kishor made sensational comments today challenging the Mahagathbadhan government that promised 5-10 lakh jjobs in the next 1-2 years. Prashant Kishor promised to withdraw his 'Jan Suraj Abhiyan' and support Nitish Kumar if the announcement turns true. These comments are creating tremors across the political circles of Bihar.

Prashant Kishor addressed his supporters in Samastipur yesterday and made these comments. He also announced that there is no support from the people for RJD-JDU and Congress alliance. "Nitish Kumar is dependent on Fevicol to stay stuck to the post of the Chief Minister. The other parties are revolving around him" told Prashant Kishor. RJD Leader Tejashwi Yadav said that his party is a part of the new government and they will keep the promise of delivering 10 lakh jobs and the statement was given during the 2020 Assembly polls. Chief Minister Nitish Kumar during his speech announced 20 lakh jobs for the people of the state in the sectors of government and private. Prashant Kishor's comments created a sensation now. 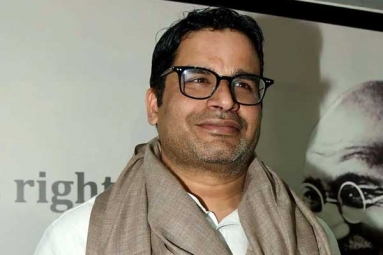 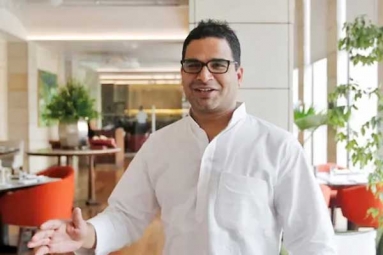