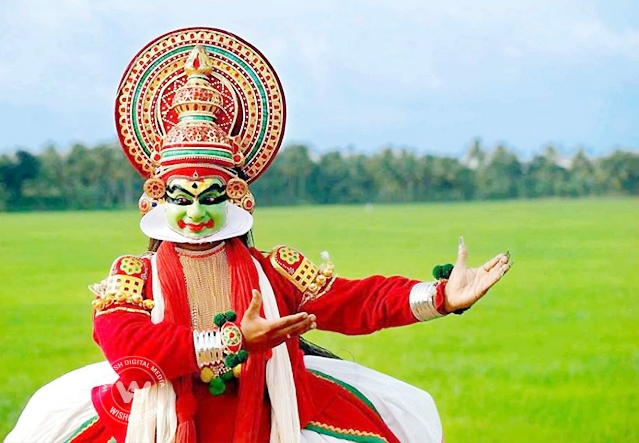 Must to know things about Onam - harvest festival in Kerala

Must to know things about Onam - harvest festival in KeralaWishesh Special

(Image source from: Must to know things about Onam - harvest festival in Kerala})

The famous harvest festival in Kerala, Onam will be celebrated across the state. It is the beginning of the month of Chingam, the first month of Malayalam Calendar (Kollavarsham). Its beauty lies in the celebration across gender, age and religion. Hence it is called a secular festival. Traditional games on Onam are played in rural parts of the State and cities as well. As per tradition, Onam celebrations begin 10 days before Thiruvonam i.e. on the on Atham day.

Celebrated for ten days, Onam is marked by the arrival of King Mahabali to home every year. Mahabali is the mythical King considered by Malayalees as their King, who comes every year to see if all his subjects are living happily.

Diverse variety of cultural elements could be witnessed in this traditional State festival. They include Onatthappan, Vallam Kali, Pookkalam, Onavillu, Pulikkali, Kazhchakkula, Athachamayam, Thullal, Thumbi, etc. Special and traditional dance Kaikotti kali or Thiruvathira kali will be seen during Onam.

During Onam that has an ancient origin three small sized red sand made figurines are erected as part of Maveli Puja at the verandah of households.

The onakkodi, the new clothes worn on Onam, is most important besides a quite elaborate feast called and onam sadya. The feast is usually served on banana leaves, which includes rice along with a minimum of four dishes, papadam and traditional pickles. 'Payasam' is the desert usually served. It is a sweet dish mainly made of sugar, milk.

Pookkalam is Onam special. It is a multi-colored floral decoration on the ground in front of homes. Another synonymous event with Onam is the snake boat race, Vallamkali.

As mark that Mahabali sacrificed and went to hell, a palmyra tree is put up in front of temples, surrounded by wooden balustrade and covered with dry palmyra leaves and is burned to ashes with a torch. Gifts are exchanged during these festivals. Few of them are clothes, gold jewelry, silver coins, gadgets, home appliances and many more. Onam is considered as an Indian festival, celebrated with a great enthusiasm throughout Kerala. In 2015, the most important day of Onam (known as Thiru Onam) is on August 28. 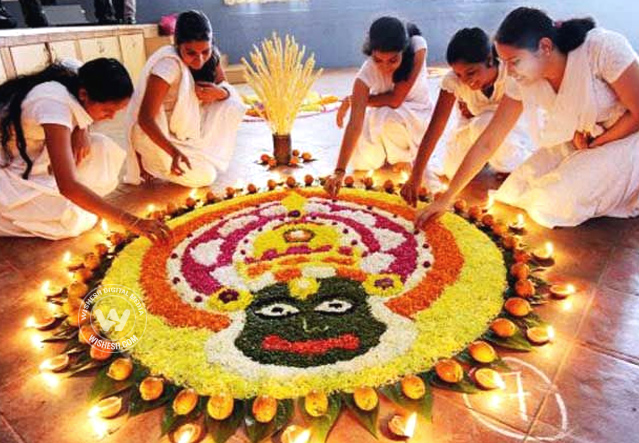 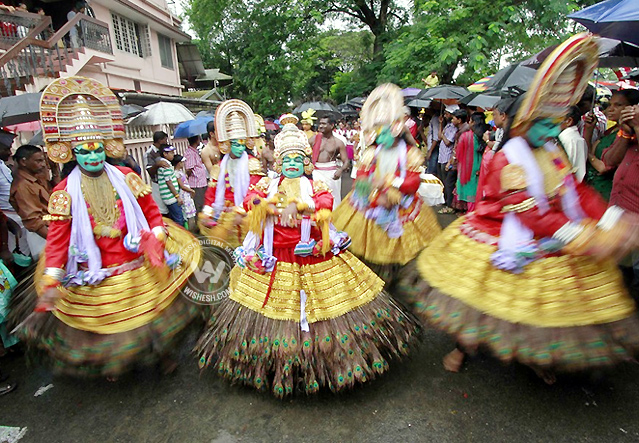 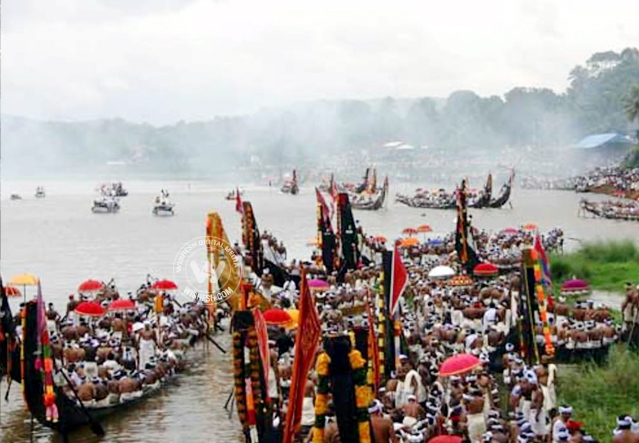 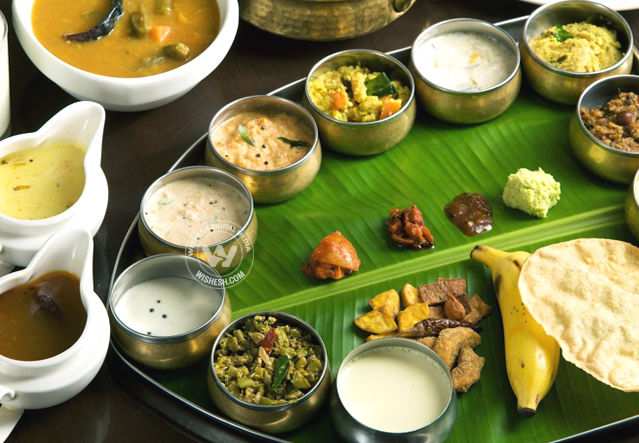 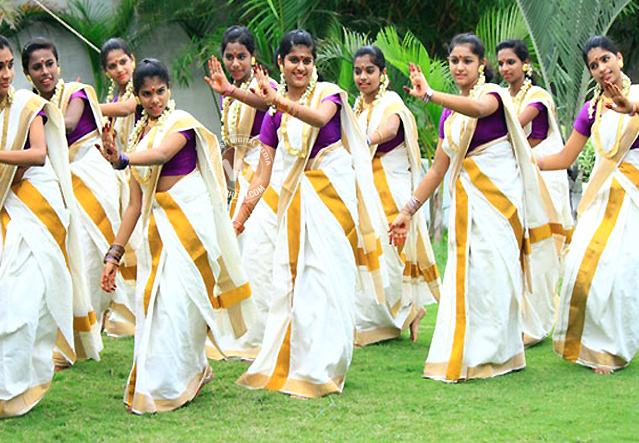 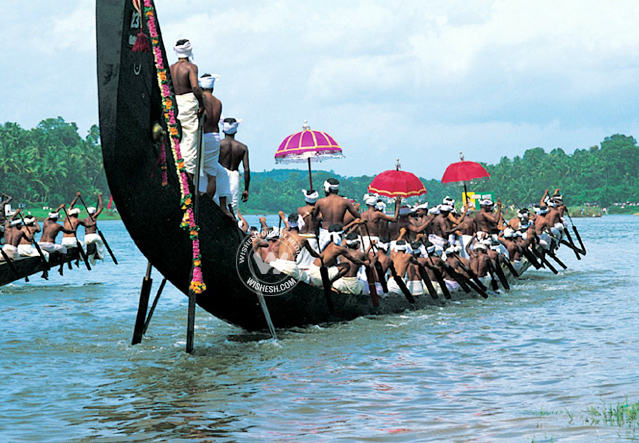 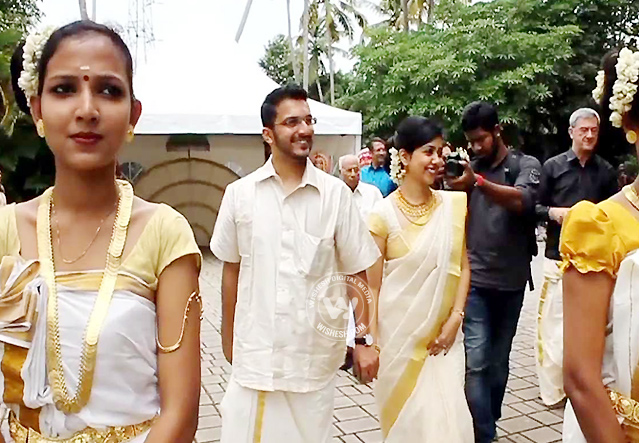 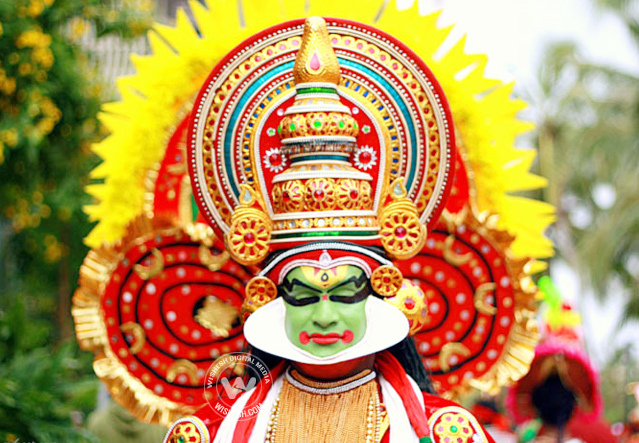 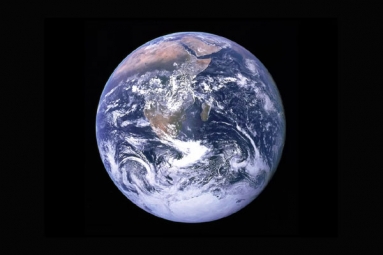 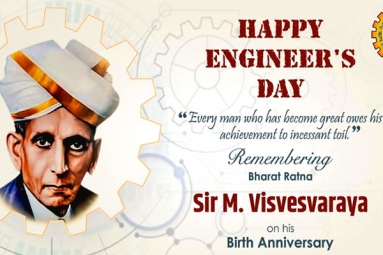 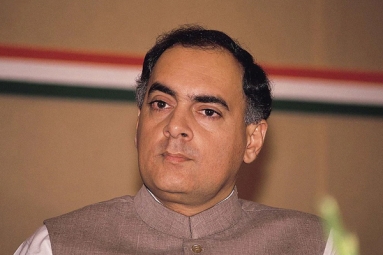 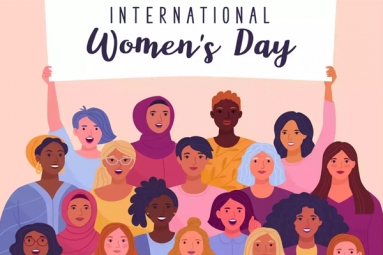 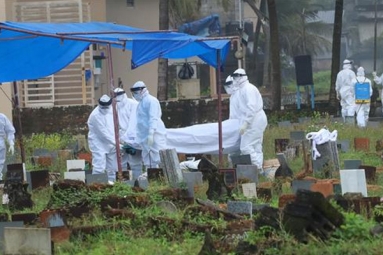 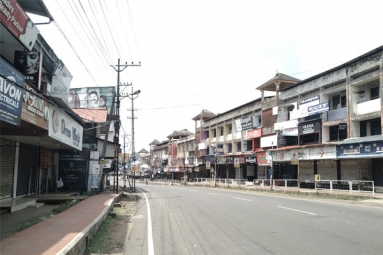 Kerala is the only state in India with rising COVID cases 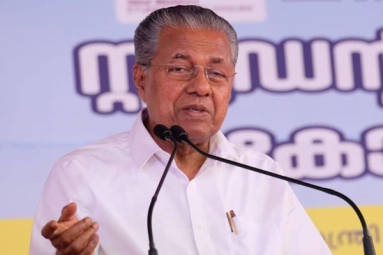 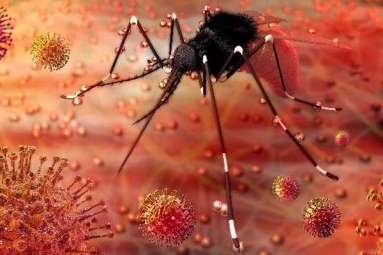 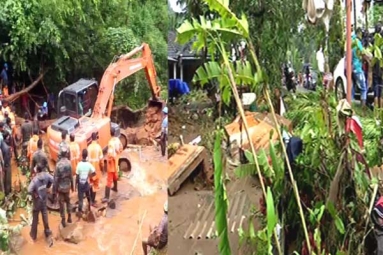 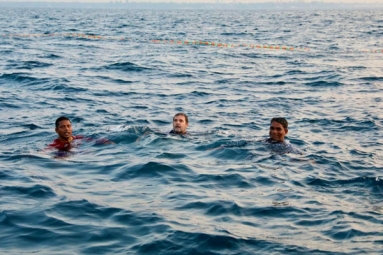 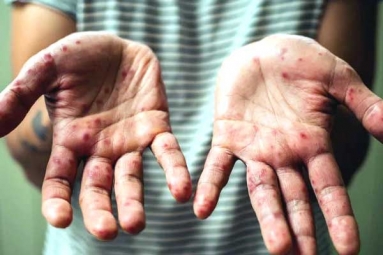 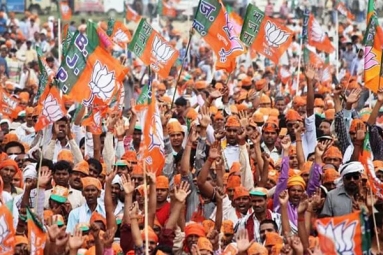 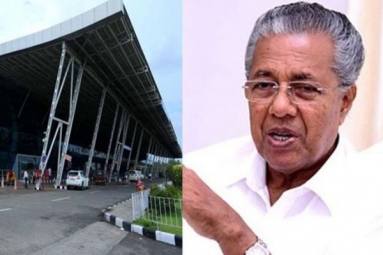 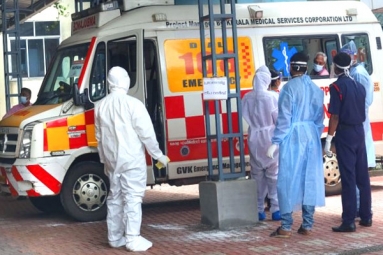 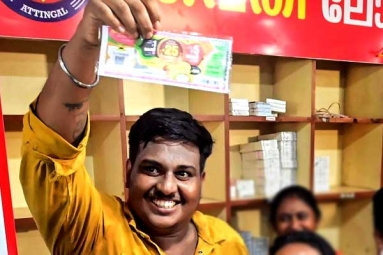 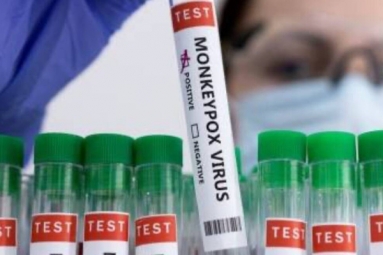